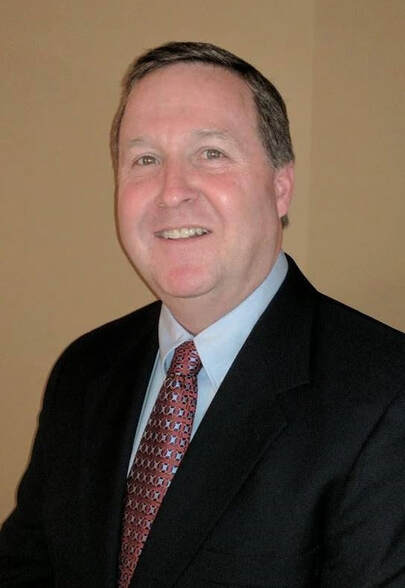 A graduate of Upper Moreland High School, he and his wife, Joanne, reside on North Penn Street, where they raised their two children.
​
Lavery has been active in the Hatboro community for many years, having served on the planning and parking commissions and as a member of the Rotary Club of Hatboro as well as the Hatboro Chamber of Commerce.

​He has also been involved with the Hatboro-Horsham Soccer Club as well as the Hatboro Little League, where he served as an umpire and coach for the girls softball team.

Additionally, Lavery has volunteered his time as a “sensory-friendly Santa,” which gives autistic children and those with sensory-processing disorders a chance to meet Santa during the holidays in a sensor-friendly setting.
​
If elected mayor, Lavery has pledged to work with borough council to promote the health, safety and welfare of the community while preserving the charm of Hatboro’s small-town, main-street community.