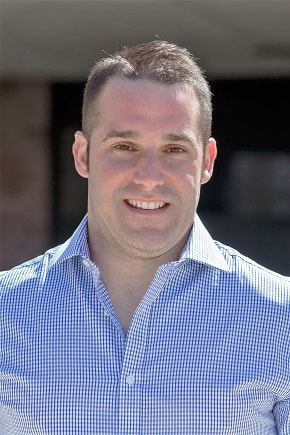 With an appreciation for the community, Stephen knew early that he would like to remain in Horsham to live, work, and start a family of his own.  As a lifelong resident, Stephen has seen the community go through numerous changes, from vast housing developments to corporate businesses, but our residents have always remained steadfast in simply wanting what is best for our children.  The attraction of a good school district is necessary for the overall success of the community, and a willing and engaged community are necessary for the success of a school district.  Stephen, already actively engaged with the community, will work to ensure that everyone has their voice heard.

His role as a small business owner allows Stephen to effectively lead, manage, and communicate with others.  He understands the commitment of time and dedication involved in solving complex issues presented with budgeting, personnel, and unforeseen challenges, as well as the need to act quickly in order to solve them.  He knows that planning is essential for the long term success of any objective, whether it be getting children back in school as quickly and safely as possible, or budgeting for a new middle school, all while remaining fiscally responsible.


With his life goals now realized and his own children attending the district, Stephen fully understands that all children deserve the highest possible education.  Children should not have to suffer through compromise due to disproportionate representation.  As a School Board Director, Stephen will work to ensure that all students, parents, teachers, and the community as a whole will be represented equally and respectfully.